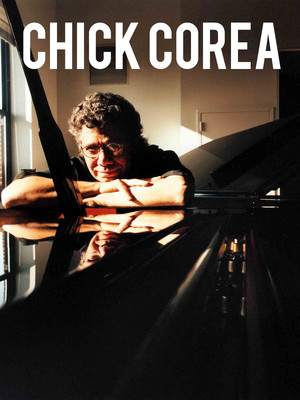 a formidable force in jazz

As member of the iconic Miles Davis' sixties band, Chick Corea was a key figure at the dawn of the electric jazz fusion movement and still is considered to this day to be one of the most influential jazz pianists around! The Massachusetts-born musician got into the business through the influence of his father, who was a trumpet player. By the age of eight, Corea was clearly a natural and could play the piano as well as percussion instruments.

After short stints studying music in New York City - at Columbia University as well as the prestigious Julliard School - Corea decided to focus on performing in the local music scene, a decision that will forever benefit the genre of jazz! The network and friendships he made during this highly formative time in jazz, led him to collaborations and recordings with the likes of Cab Calloway, Herbie Mann, Blue Mitchell, and eventually the highly influential Miles Davis.

Sound good to you? Share this page on social media and let your friends know about Chick Corea at Tilles Center Concert Hall.